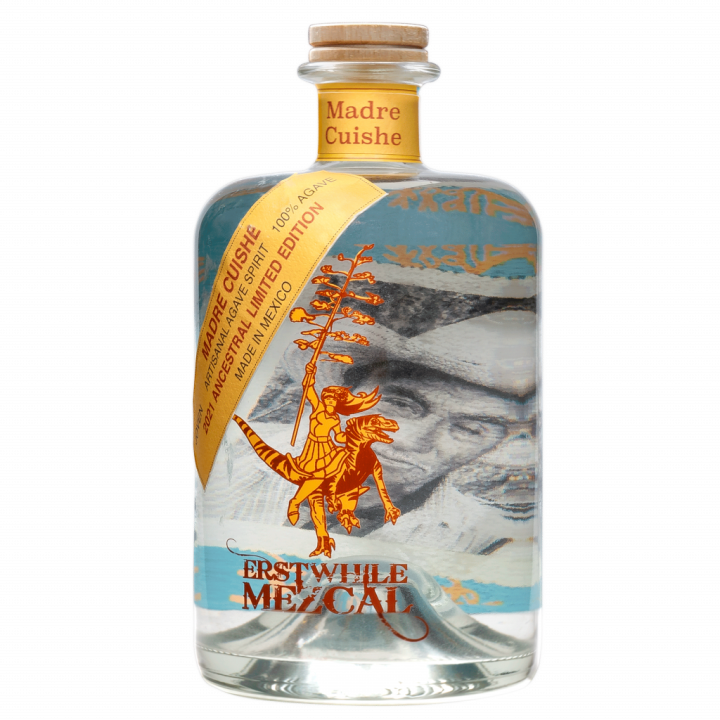 A legacy of the era when Mezcal production was illegal in Oaxaca, these two Erstwhile 2021 Ancestral Limited Releases rescue a García family tradition that had been forgotten for more than forty years. Distilled in clay pots. Distillation tube made from quiote (flowering stalk of agave plants) instead of metal. In the 1960’s and 1970’s, Don Lencho - Silverio’s father - would use a hollowed out quiote instead of copper tube, to evade the military that would come and seize his distillation equipment by force.