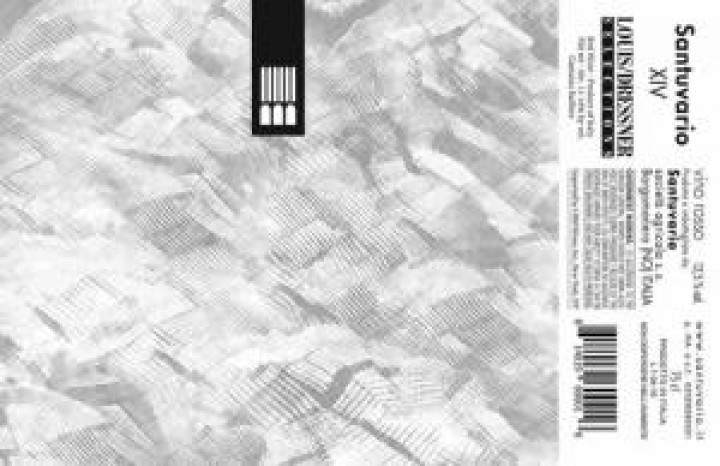 55% Nebbiolo/30% Croatina/10% Vespolina/5% Uva Rara. Unlike the riserva-level "Lozio" red, the "Santuvario" red is made annually, from Santuvario's younger (20-to-40-year-old) vines. They lie at around 400 meters in elevation among steep hills in the middle of woods on porphyry-rich volcanic soils; they are farmed organically and entirely by hand. The bunches are hand-harvested, destemmed and co-fermented with native yeasts in stainless steel tank with a two-week maceration. The wine is  pressed by hand in a small torchio press into a single 1700-liter Austrian oak botte (from Pauscha) where it ages for a year. The wine is bottled without filtration and aged for another year. Sulfur is used sparingly. The wine is bottled without filtration.  The wine is classified as a Vino Rosso, partly because there is a bit of Maggiora DOC fruit in the wine (the DOC lies within the Boca DOC) and partly because it is not aged the requisite 18 months minimum in wood (and lastly, because vignaiolo Ivano Barbaglia lacks faith in the maintenance of the official Boca standards).  The vintage is represented on the label by Roman numerals.