The South West (or Sud Ouest) region of France consists of several "islands" of wine-growing regions to the south of Bordeaux. In fact, wine was being produced here even before the vineyards of Bordeaux were established in the 1st century AD. In the early Middle Ages, the area became referred to as the “High Country” to distinguish it from the now-established region of Bordeaux. Grapes from the High Country ripened sooner than in Bordeaux, meaning an earlier bottling was possible and the wines could be sold more quickly, a threat to Bordeaux producers. This is the main reason for Bordeaux's preeminence in the area, and why the Bordeaux grapes (Cabernet Sauvignon, Merlot, Cabernet Franc, and Sauvignon Blanc) have been so widely appreciated over time. But although the grapes grown in the South West are considered more rustic and obscure, there is much to appreciate among Tannat, Malbec, Fer Servadou, Gros and Petit Manseng, Merille, Duras, Len de L’El, Muscadelle, and Chenin Blanc. Happily for us, this also translates to high quality wines at much friendlier prices than their better-known counterparts. 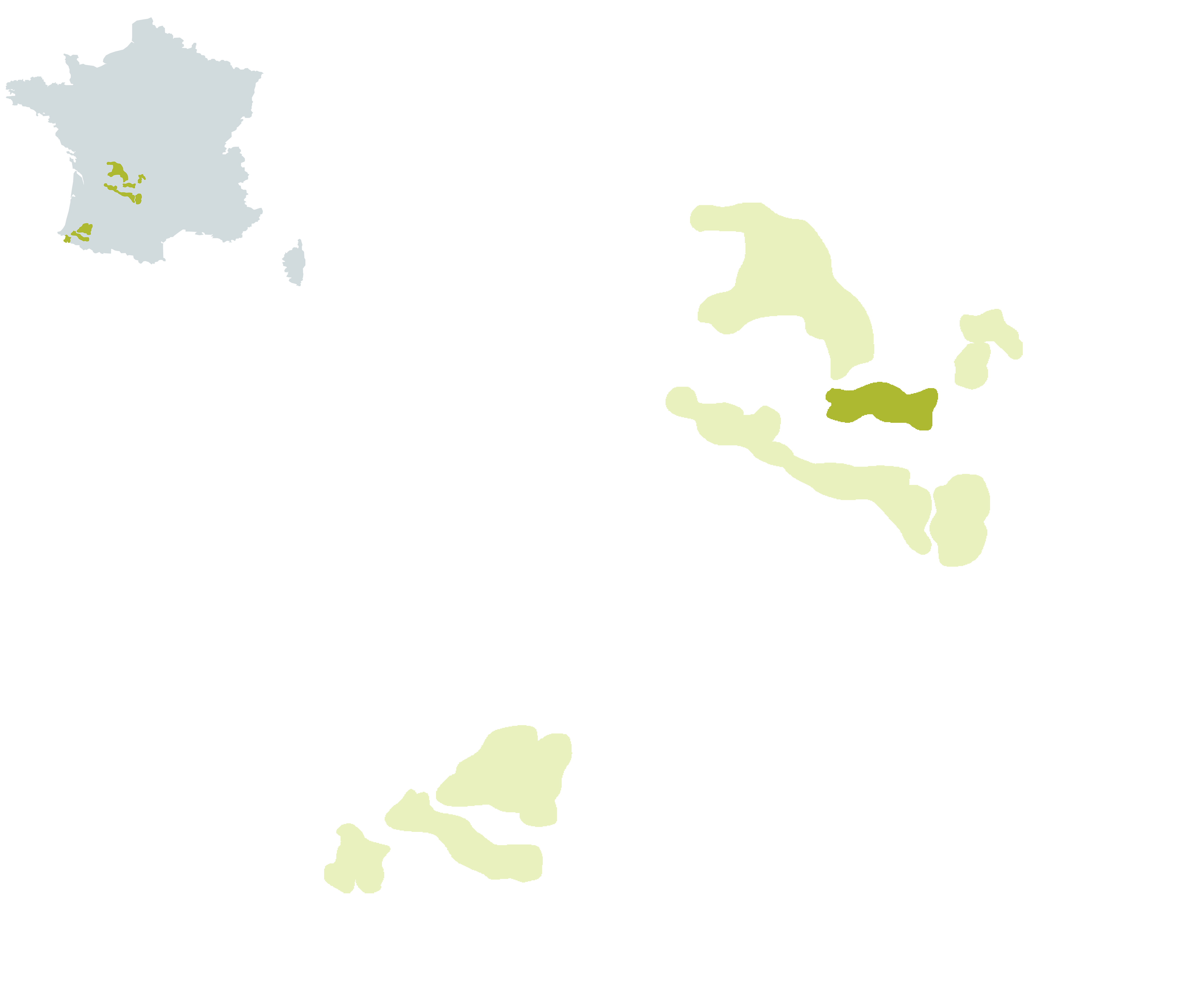