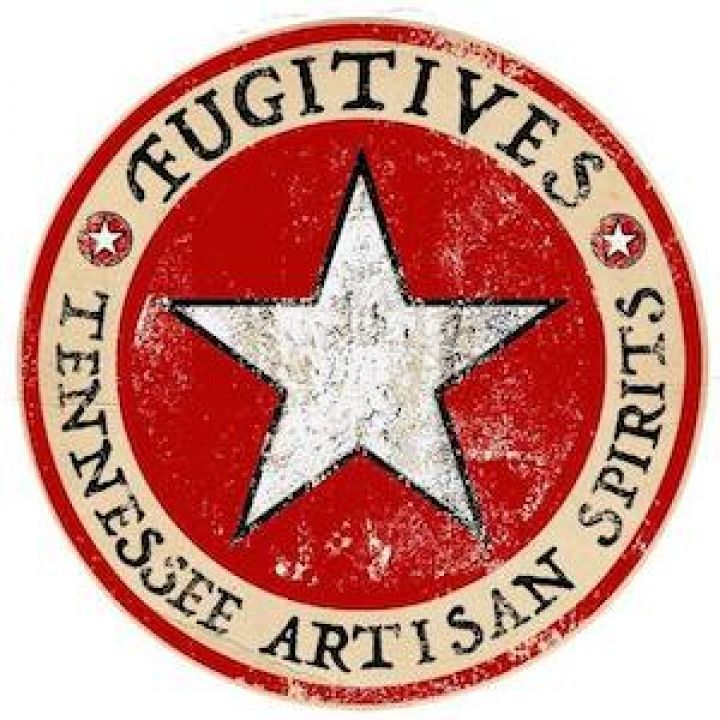 The Fugitives were a group of Vanderbilt writers, poets, and philosophers founded just after World War I by Giles County natives Donald Davidson and John Crowe Ransom. Many of the original Fugitives went on to achieve great acclaim and influence, including Ransom, who chaired the literary department at Kenyon and is considered the greatest native Tennessee poet, and Robert Penn Warren, who won the Pulitzer Prize for “All the Kings Men”.

The mission of Fugitives Whiskey, founded by Tennessee natives Jim Massey and Darren Briggs, is to embrace the Fugitives ideals of honoring Tennessee agriculture and craftsmanship by making small batches of extraordinary whiskey from locally grown ingredients, right down to the charcoal used to filter the whiskey. Copper pot distilled to perfection, each batch is hand-crafted and cut to reveal the boldest flavors and nuance. These spirits are a testament to the creative spirit of Nashville and the love of Tennessee farmlands.