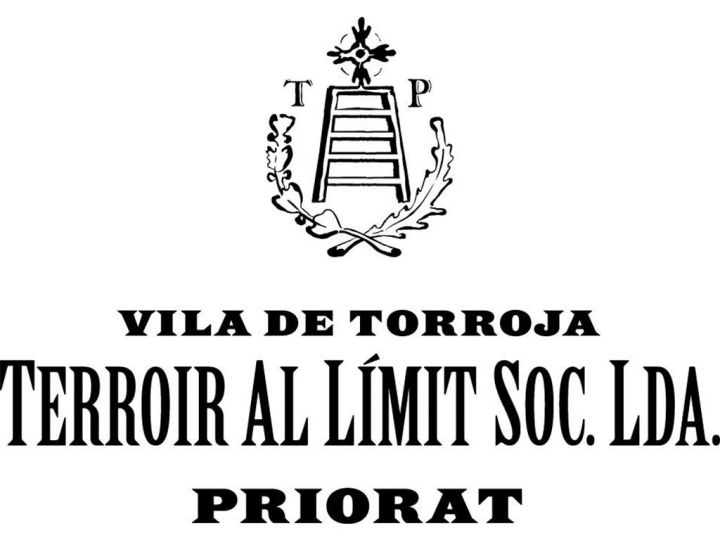 Dominik Huber started Terroir al Limit in 2004 with his friend Eben Sadie, a South African oenologist. The pair met in Priorat at Mas Martinet, and quickly became friends. Dominik, a native German with a growing interest in wines and gastronomy found in Eben the perfect partner to explore and understand the Catalan region.

With the help of the Pérez family of Mas Martinet, Eben and Dominik purchased some fruit and leased a little corner in the cellar of Cims de Porrera, where they vinified their first vintage of Dits del Terra in 2001. After two years at Cims de Porrera, they moved into a tiny cellar in Torroja del Priorat. From the tiny cellar in Torroja the pair started releasing new cuvées and increasing their range to site-specific wines: Arbossar in 2003, Torroja in 2005, Manyes and Tosses in 2006, Pedra de Guix in 2008, and Terra de Cuques in 2011.

Since its founding, Terroir al Limit has slowly evolved its understanding of the Priorat as a region as capable as Burgundy in its complexity and potential to make elegant and transparent wines. The Torroja and Terra de Cuques are the village wines, Dits del Terra and Arbossar the Premier Crus, and Manyes and Tosses are the Grand Crus.

Eben eventually left the winery to devote himself to his projects in South Africa and Dominik took the reins of the winery. Devoting himself primarily to the cultivation of the growing number of vineyard sites, Dominik could see his vineyard efforts were resulting in healthier fruit. With better fruit coming into the cellar he quickly realized that ripe, concentrated grapes combined with extractive winemaking and aging in barriques didn’t show their vineyards’ authenticity. By favoring wines of infusion rather than extraction, using whole clusters and avoiding pigeage and remontage, the wines emphasized elegance rather than the typical weight of other Priorat wines. Another differential was in the oak treatment; barriques were eschewed and concrete and neutral foudres became the preferred methods of aging.

Realizing that organic or biodynamic farming during an era of global warming is insufficient for a region as hot and dry as the Priorat, Dominik farms rigorously to guarantee the health and vitality of his soils. The goal is to retain as much moisture as possible, reducing the hydric stress on the vines in summer and allowing for an earlier harvest of physiologically ripe fruit.

Through his work with Eben Sadie, and now with the help of Serbian-born Tatjana Peceric (who in the past few years became the head winemaker at Terroir al Limit and its sister projects) Dominik Huber has changed the way the wines of the Priorat have been perceived, showing the world what this region is capable of: characterful wines which are elegant, approachable and explicit about its terroir.

While working on establishing Terroir al Limit, Dominik Huber became entranced with the Priorat’s history – its rhythms of life, the simple cuisine, and the honest wines that honored their origins. When walking past the crumbling Sindicat Agricola in Torroja, he could recall those few bottles of Priorat he had tasted from vintages in the 1970s, and he envisioned a future where such wines could again be made.

Nostalgic and honest in spirit, the wines of Terroir Històric are a nod to the past and the style of winemaking that was popular at that time. Rather than focusing on individual parcels, Dominik sources grapes from many different vineyards throughout the region. These complex blends – dazzling mosaics of aroma and flavor – are an effort to express the Priorat landscape’s diversity.

Grapes here are sourced from vineyards in Bellmunt, Gratallops, El Lloar, Escaladei, Porrera, Poboleda, Torroja, Vilella Alta, and Vilella Baixa. Some of these are from younger vines planted high up in the Montsant near the border of Escaladei and Morera and where the soils are unique for being clay and limestone rather than schist. Finding that these white varieties are relatively scarce and under-appreciated in the Priorat – especially at the table – a significant percentage of Terroir Històric’s production is white wine. Unlike Terroir al Limit, which was founded on the Burgundian principle of site-specific wines, Terroir Històric is meant to showcase the complexities of the Priorat in its entirety.

There is one red and one white. The white is currently a blend of Garnatxa Blanca and Macabeu, the red, Garnatxa, and Carinyena. Harvest is manual, and the grapes are pressed whole cluster (whites) or fermented whole cluster (reds) without any manipulation, so their flavors are infused rather than extracted. Nothing is added or removed, and the wines ferment and age in concrete tanks. Bottled 6 months after the harvest, they are meant to be drunk young.