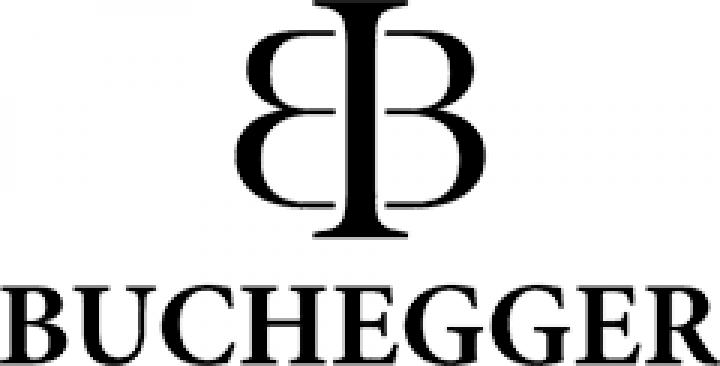 Weingut Buchegger was established in 1893. Walter Buchegger—who sadly passed away in 2018— took over from his father in 1994, making him the sixth generation to run the family estate. He and his wife Silke Mayr had originally kept their wineries independent from one another until 2006, when they started to share a winery space. They worked together to run both wineries; now Mayr manages both. The estate has fifteen hectares of vines located in the Kremstal on mostly conglomerate soil topped with loess, planted to Grüner Veltliner and Riesling, with a smattering of Zweigelt, Chardonnay and Merlot. The loess has a high chalk content at sixty-five percent. The top sites in the estate's holdings are the Gebling, Holzgasse, Pfarrweingarten, Moosburgerin, and Tiefenthal.

The vineyards are farmed following the Austrian “Kontrolled Integrated Production” or KIP, which is stricter in some ways that the normal organic designation: for example, it places more stringent limits on the amount of copper sulphate allowed and limits the use of tractors which can compact the soil. Allowing the soil to “breathe” leads to healthier root systems and vines. No herbicides or insecticides have been used in the vineyards for twenty-five years.

The Bucheggers are proud that their vines have been around since before scientists were working on clonal breeding and proud also that their vines are all massale selection, and have been from the time the winery was established. The house style is very classic: the wines have ripeness and power, but always without botrytis. These wines are clean, fruity, and easy to drink.