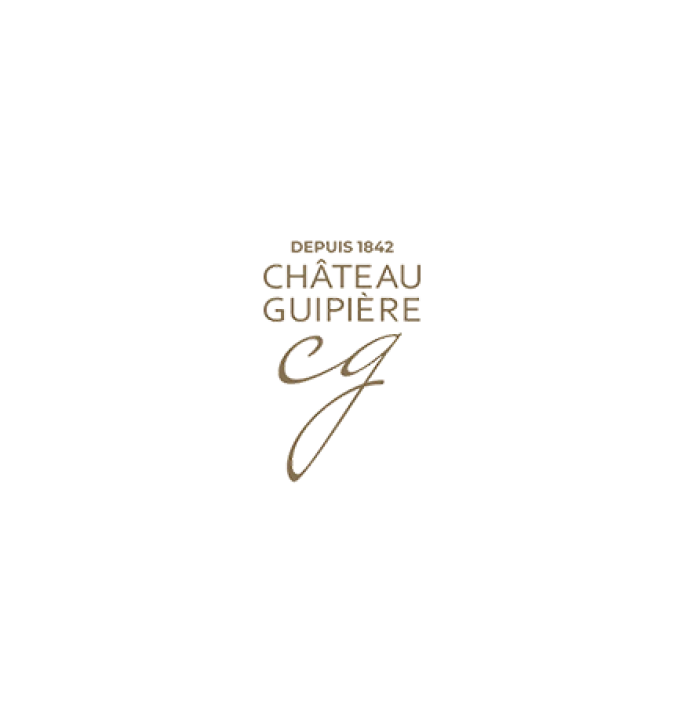 Much of the wine that comes under the name of Muscadet is indifferently made and destined for casual glasspours in Paris bistros or patio sipping. However, a small cadre of estates in the region is dedicated to good farming and quality winemaking. Château Guipière is a fresh face in that group making its coast-to-coast national debut in the US with Bowler.

Founded in 1842 and situated in Vallet, just southeast of Nantes where the Loire River spills into the Atlantic Ocean, Château Guipière is a 28ha estate focused on cultivating the two mainstay grapes of the region, the Melon de Bourgogne which is bottled under its much more well-known AOP Muscadet Sèvre-et-Maine, and Gros Plant (a.k.a. Folle Blanche) a specialty of the region which attracts a small cult audience for being one of the most racy, high acid, minerally white wines in the world.

In 2015 the Château and its vineyards became the property of current owner Philippe Nevoux, supported by Stéphane Gouraud, his vineyard manager and cellarmaster. In the years since, this team has transformed the winery into a burgeoning fine wine estate. The major change was to pursue HVE3 Certification (Haute Valeur Environmentale or “High Environmental Value”). This includes commitments to biodiversity conservation, managed fertilizer use, eco-friendly plant protection strategies, and water resources management. Protecting and nourishing the estate’s heritage vines, some of them up to 60 years old, is not just a viticultural imperative but a genuinely ethical one in the 21st century.

Another impressive practice at the winery is their commitment to bottling single-vineyard cuvees, thereby shining a spotlight on the different terroirs of their property. Lined up and tasted comparatively, these wines are a revelation of how Muscadet—often perceived by outsiders as a homogenous region—can produce nuanced and deliciously different wines from its varying geologies.

Bowler has chosen to carry three of these single-vineyard Muscadets and the fabulously bright, quaffable Gros Plant whose stained-glass fish label is destined to pop up everywhere in US stores and restaurants. We could not be happier and more excited to start working with this wonderful new estate.