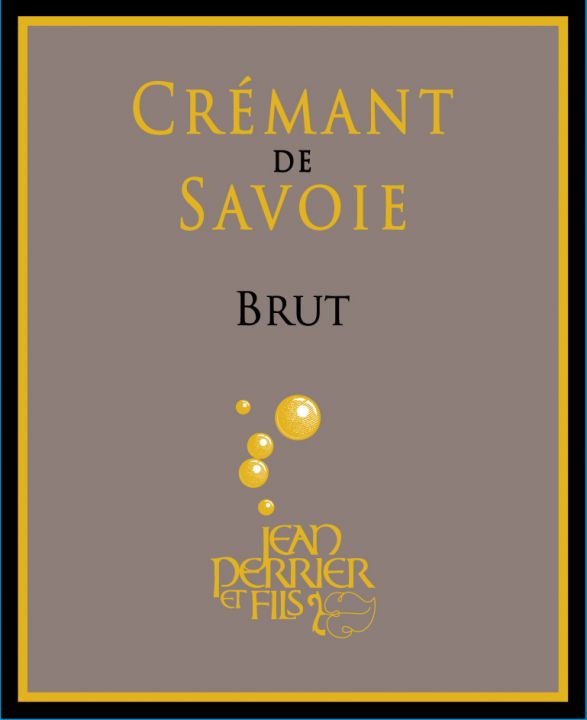 Crémant de Savoie is a new appellation; the first wines were released in December 2015. The blend must be at least 60% Jacquère or Altesse, with a minimum of 40% Jacquère. Chardonnay, Aligoté, and Chasselas are also permitted in the blend.

Perrier's Crémant is 85% Jacquère and 15% Chardonnay. The fruit comes from their vineyards in the Abymes appellation. The wine is made following the "méthode traditionelle" or Champagne method, with the second fermentation happening in the bottle. After being aged for 18 months, the wine was disgorged with 6.7g/L dosage. Pure 2019 vintage. Total production is 3,300 cases.