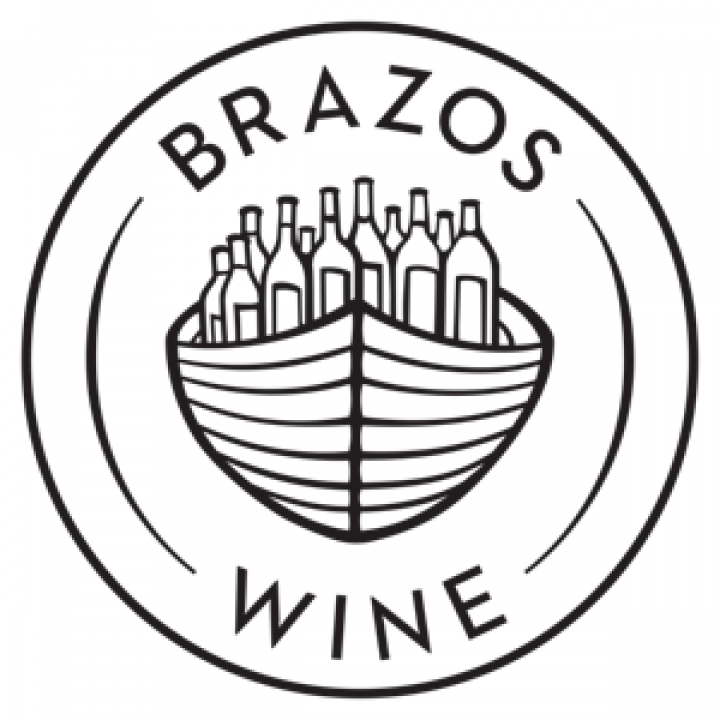 Cara Sur is a small winery formed in 2011 as a partnership between two couples who were inspired to revive ancestral vines and produce wines from traditional Argentine varietals. Sebastián Zuccardi and Marcela Manini teamed up with Nuria Año Gargiulo and Pancho Burgallo, an avid mountaineering couple who live in Barreal, in the Calingasta Valley of San Juan, north of Mendoza. This mountaineering spirit is represented in the name: Cara Sur translates to "south face" and refers to the more challenging approach to Cerro Mercedario, one of Argentina’s tallest peaks, which can be seen from Panch and Nuria's hometown of Barreal.

Sebastian and Marcela regularly make the trip north to Barreal to work alongside Pancho and Nuria, and the quartet produces wines made from 80 year old Muscatel, Muscatel Negro, Bonarda, and Criola Chica, the Argentine iteration of País (a.k.a. Listán Prieto, a.k.a.Mission). The vineyard sits alongside the Los Patos River in Barreal on stony soil at 1500 meters above sea level. The vines were trained to a Parral, a ceiling-trellised system that provides shade and maximizes airflow. The wines are made in a tiny winery next to Pancho and Nuria’s home, where they produce small quantities via minimal intervention. This team at Cara Sur are quietly producing some of the most unique wines from one of the most underrated microclimates of Argentina.

This profile and tasting notes were edited from the Brazos Wine website, along with the pictures used. For more information please visit: Brazos